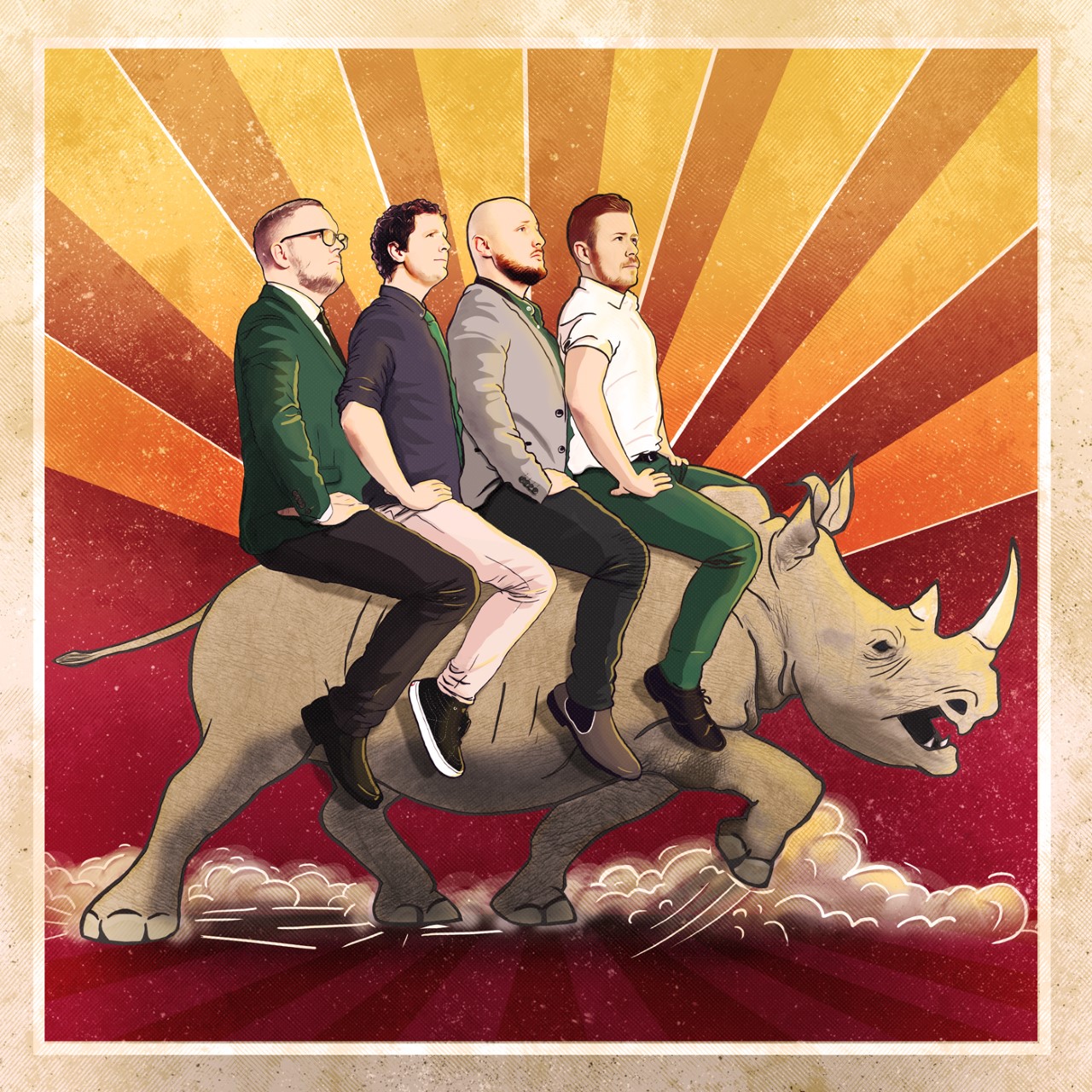 The Noise Next Door are back with a spectacular new show that will trample your expectations.The charismatic quartet have always astonished with their ability to spin audience suggestions into comedy gold, but for this show they’re putting you, the audience, in charge in brilliant and bombastic new ways.Join comedy’s unstoppable force for an evening like no other… Hilarious scenes! Mind-blowing songs! Finely tuned anarchy!The Noise Next Door are twelve time sell-out veterans of The Edinburgh Fringe and have appeared on BBC One, ITV1, BBC Three and BBC Radio 4. They have also appeared alongside the likes of Michael McIntyre, Katherine Ryan, Romesh Ranganathan and Harry Hill.